It’s an intriguing trend. After World War I began in 1914. 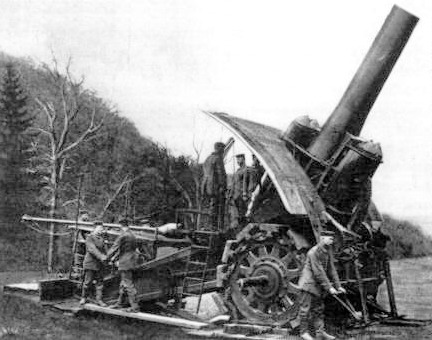 And the defeat of Napoleon (aside from his Hundred Days’ return) came in 1814.

Now, two datapoints aren’t much of a trend, but I contend that Brin has missed something. Students of history may remember what happened in the year 1714. 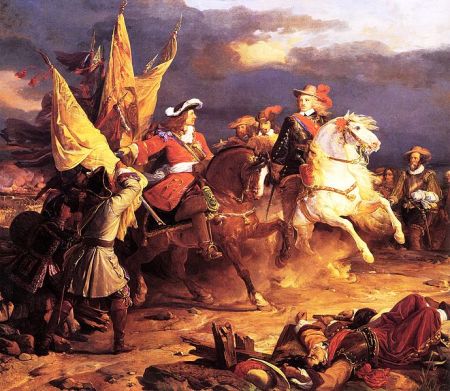 In 1714, the Treaty of Rastatt ended the War of the Spanish Succession, considered by some to be the first ever world war (others argue that the Nine Years’ War was the first).

The trend does not continue further back, although the start of the Thirty Years’ War in 1618 is something of a near miss. Even so, it is a pretty interesting coincidence. Given the frequency with which wars of that scale occur, the odds that any of their start or end dates would occur in the same year in three consecutive centuries are somewhere on the order of 5%.

So will 2014 continue the trend? Hopefully not, but sadly, there are plenty of trouble spots around the world. On the other hand, with commercial space travel, jet packs, and a host of other technological innovations coming in 2014, maybe, just maybe, the twenty-first century will have a different kind of defining moment. Well, if we’re lucky.

I'm a full-time astrophysicist and a part-time science fiction writer.
View all posts by Alex R. Howe →
This entry was posted in Current events, General, Welcome to the Future and tagged 2014, David Brin, future, history. Bookmark the permalink.
Loading Comments...
Comment
×
%d bloggers like this: