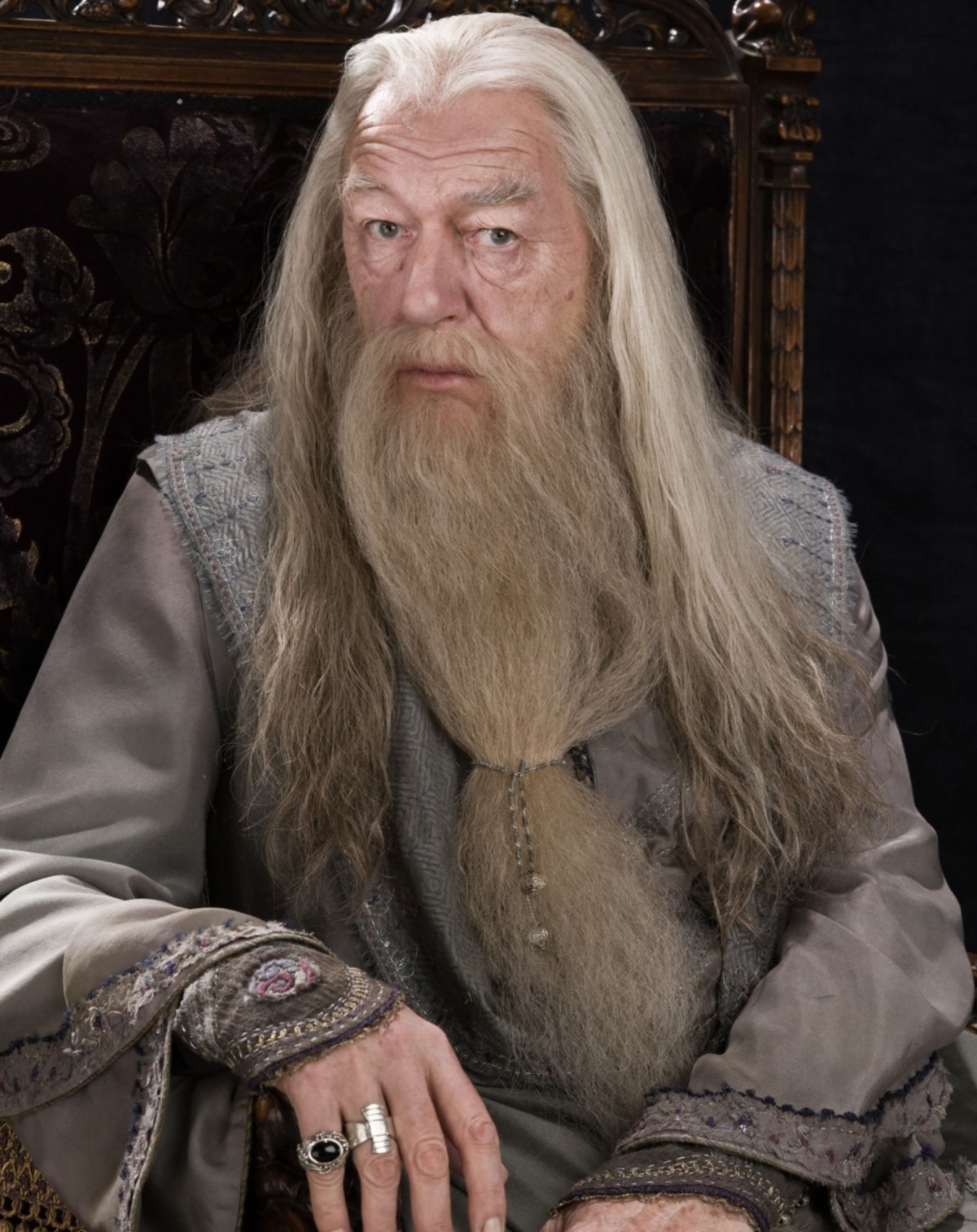 The Harry Potter series is one of the most beloved stories of this generation, but it’s not without its flaws. J. K. Rowling is a very good storyteller, but not a very good world-builder, and the closer you look at her stories, the more plot holes you see, and the end of Deathly Hallows has always been especially difficult for me to understand. For one, it’s not entirely clear what actually happened—why, exactly, Harry survived and how he later won—but there’s a deeper problem. I have a hard time understanding what Albus Dumbledore was thinking, because Harry’s victory, which Dumbledore ostensibly prepared him for, seemed to leave far, far too much to chance to ever work.

Dumbledore gets a lot of criticism for his actions over the course of the series. Many fans even go so far as to suggest (as Snape did) that he was acting maliciously in his treatment of Harry. “[Y]ou have been raising him like a pig for slaughter,” Snape says (DH Ch.33), but on that, I disagree. I think it’s clear that Dumbledore didn’t know a lot of important things until late in the game. Voldemort had him on the back foot, and he was searching for answers that might not exist.

However, by careful examination of the last books of the series, I think we can piece together Dumbledore’s real plan. Since I’m a big-time Potter fan, in honor of Harry Potter’s 39th birthday, I’ve written an essay where I analyze Dumbledore’s plan to defeat Voldemort throughout the books. I’ve decided to post it directly to my Essays Page because it’s pretty long, and it doesn’t break down into separate posts very well, but I still wanted to link it from my main blog so my regular readers could see it.