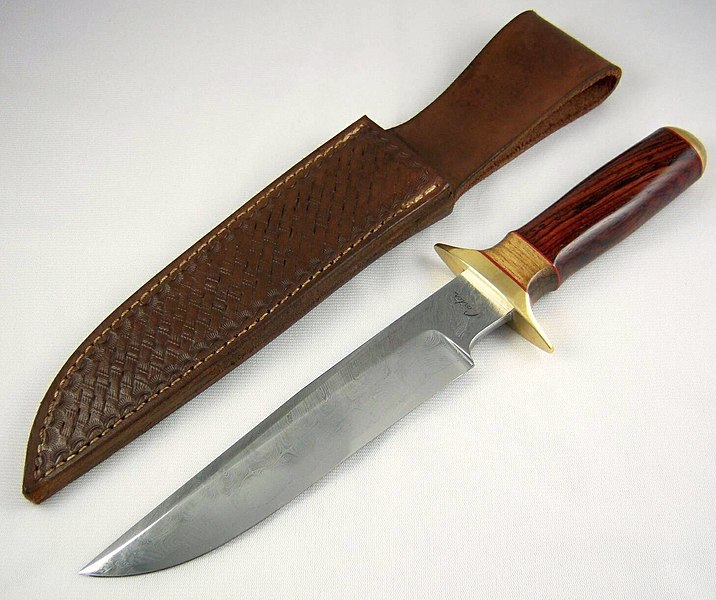 Previous post in this series: Everyone Knows It’s Slinky

Q: What is the probability that if I am stabbed by a knife in my torso that it won’t hit anything vital and I’ll live?

Randall’s response: A guy with a knife says, “…Asking for a friend. Former friend, I mean.”

My response: Surprisingly high—that you’ll live, that is, not precisely that it won’t hit anything vital.

At first glance, this question should be easy to answer because lots of studies have been done on the survival rate for various types of injuries, but on closer inspection, we have to extrapolate a bit. You see, these studies usually only study victims who made it to the hospital alive. And they also differentiate between chest wounds and abdominal wounds, both of which are covered under “stabbed in the torso”. Or they don’t differentiate between types of stab wounds at all. But we can look at the statistics and get a good idea.

Survival rate for stab wounds to the heart is 32.6%.

Overall mortality rate for penetrating injuries to the chest is 2.5%.

Stab wounds to the chest where the knife is left in to slow the bleeding have a survival rate approaching 70%.

For people stabbed by terrorists in Israel: 19% had only superficial injuries (probably the closest to the literal interpretation of the question, while 25% died.

And finally, Wikipedia cites an overall death rate of less than 4% for all stab wounds.

So on the whole, getting stabbed is a really bad day, but your odds of surviving are actually fairly good—at least for a situation where someone is trying to kill you.

I'm a full-time astrophysicist and a part-time science fiction writer.
View all posts by Alex R. Howe →
This entry was posted in Medicine, What If? Rejects and tagged knives, survival rates, what if?. Bookmark the permalink.
<span>%d</span> bloggers like this: