What If? Rejects #8.2: The Little Shop of Horrors 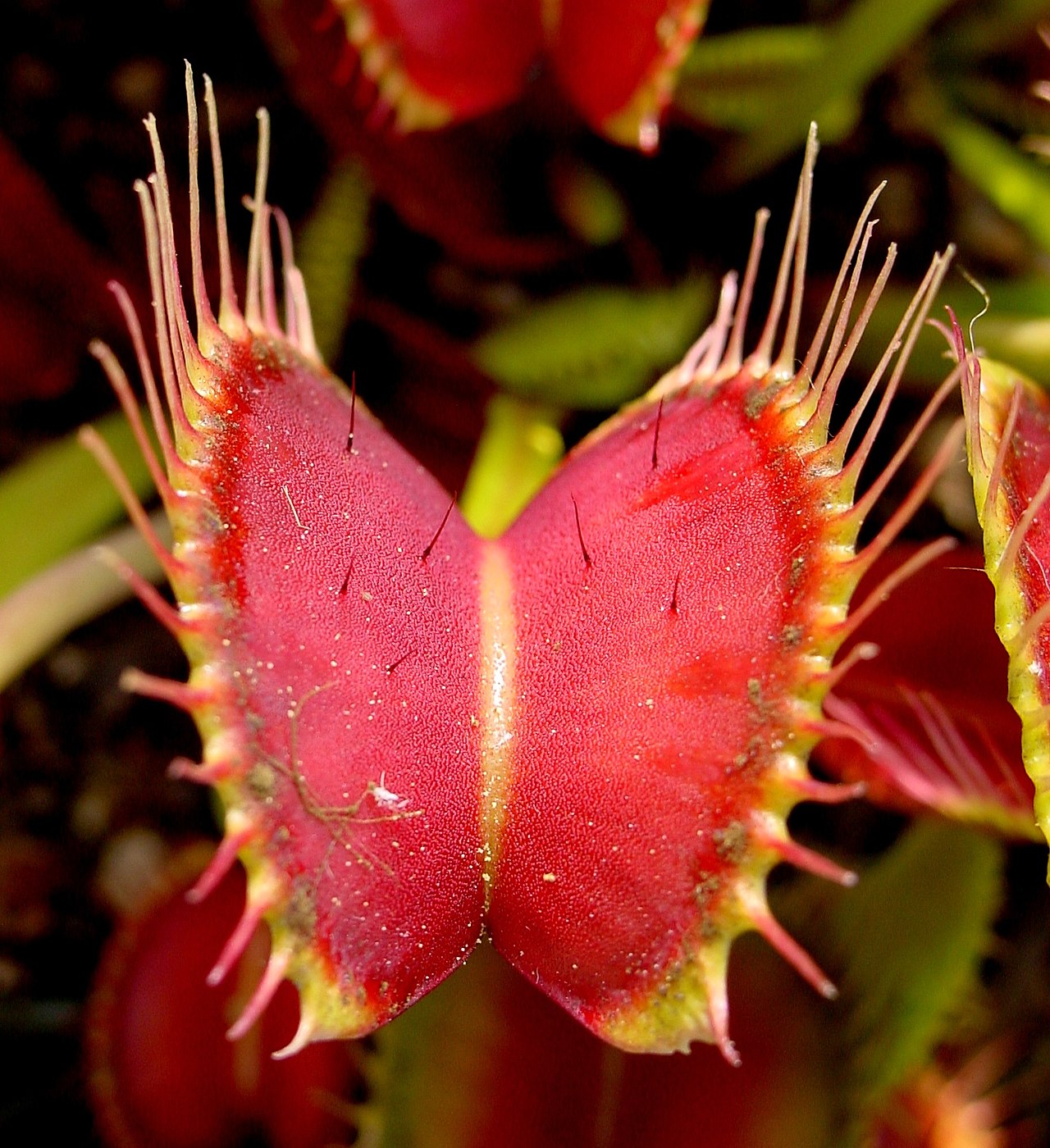 Previous post in this series: I Am Not a (Medical) Doctor

Q: If a Venus fly trap could eat a person, about how long would it take for the human to be fully de-juiced [digested?] and absorbed?

Randall’s response: “Seven years, if the person is chewing gum.”

Randall: “I bet Boba Fett was chewing gum when the Sarlaac ate him! It all fits!”

Wife: “I can’t believe a university gave you a science degree.”

My response: This is one of those times when this coffee mug becomes relevant:

Google “How long does it take to dissolve a body?” and this Slate article is one of the top results.

Both lye and strong acids can completely dissolve a human body (and have been used by criminals). Both take timescales of hours to a few days. The Venus flytrap, of course, doesn’t have chemicals this caustic because its organic structure needs to be able to withstand them. However, it does have digestive enzymes, cell-destroying toxins, and hydrogen peroxide, which is another chemical that can be used to dissolve a body.

A real Venus flytrap can dissolve the soft innards of an insect in about 10 days, leaving only the exoskeleton. The insides of a human aren’t all that different chemically from the insides of an insect, but the human does have a lot more mass and a smaller surface-area-to-volume ratio. So I suspect that 10 days is a minimum time in this case.

But how long would it really take? Let’s try Google again:

Sigh. Some people have too much time on their hands. Someone actually tried this experiment with a scrap of his own peeling skin, and the flytrap dissolved the skin in about the same amount of time as an insect.

The bottom line is that the human-sized Venus flytrap is perfectly capable of digesting an actual human, but its speed would be limited by the amount of digestive juices it can produce. I don’t know what that limit would be, but the canonical 10 days wouldn’t surprise me.

I'm a full-time astrophysicist and a part-time science fiction writer.
View all posts by Alex R. Howe →
This entry was posted in chemistry, What If? Rejects and tagged acid, google, Venus flytrap, what if?, writing. Bookmark the permalink.
Loading Comments...
%d bloggers like this: