The End of the Cassini Mission 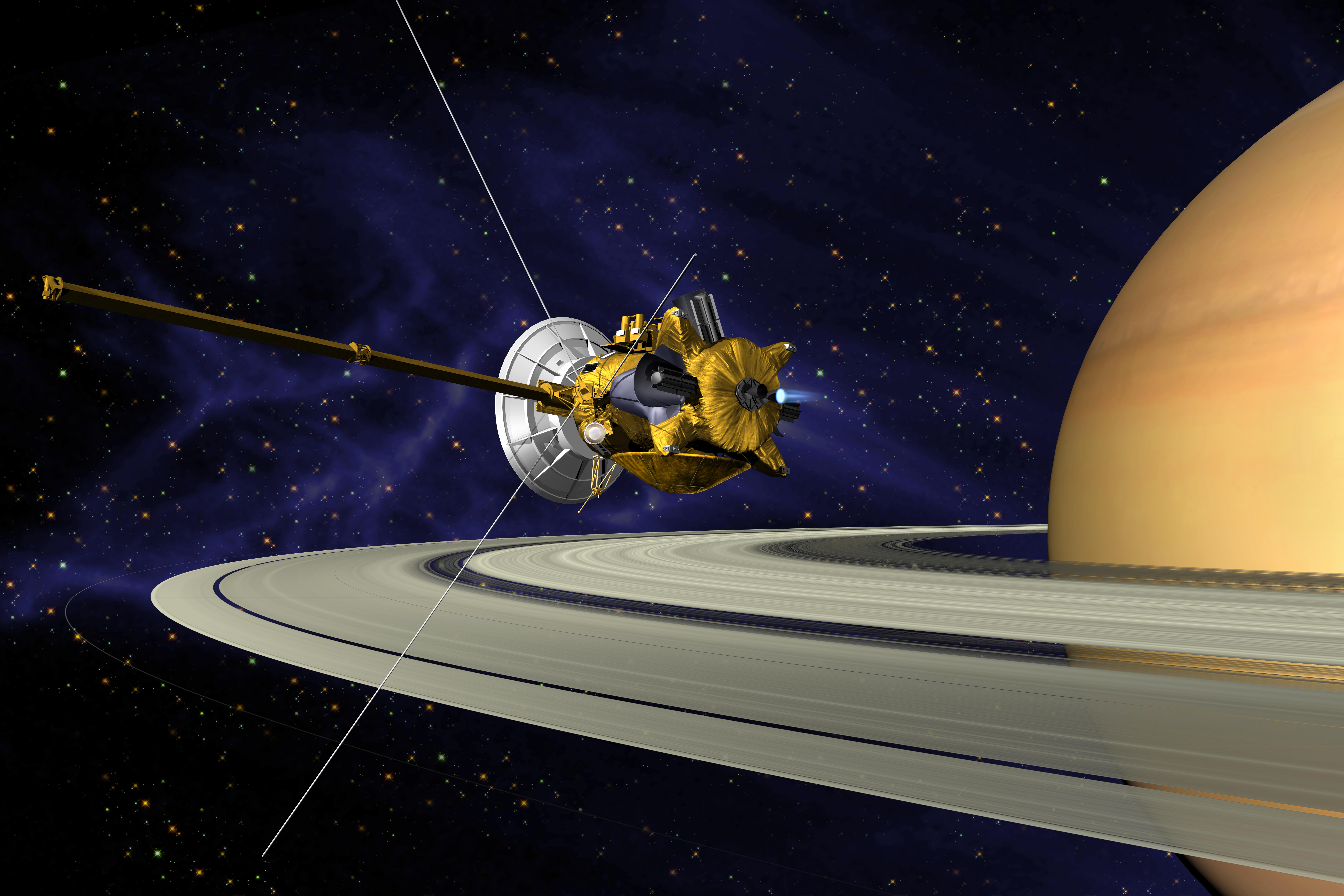 Yesterday morning, NASA’s Cassini spacecraft at Saturn was deorbited into the planet’s atmosphere in the Grand Finale of an epic 20-year mission. Cassini observed Venus, Earth, and Jupiter while it was in transit and has spent the past 13 years orbiting Saturn, taking constant observations of the planet and its moons. Even its fiery demise was not devoid of scientific value. As it made its final descent, Cassini was able to take the first direct measurements of the giant planet’s notoriously enigmatic atmosphere, reporting its finding back to Earth live to the very last second.

I’ve been with this mission not quite from the beginning, but absolutely since its arrival at Saturn. I remember being 14 years old and staying up until 3:00 in the morning of July 1, 2004 to watch the live stream of the original orbital insertion. And this was before YouTube, which feels hard to believe as I write it. If you’re too young to remember (something else that feels weird to write), internet video back then was sketchy at best, unusable at worst. Personally, I remember NASA TV’s online stream being unreliable well into this decade, but I’m happy to say they had worked the kinks out for yesterday morning as I watch the live stream of Cassini’s final act.

It may seem strange to end a mission that took 20 years and cost over $3 billion by crashing the spacecraft, but in fact, this is standard practice. Cassini was out of fuel, so it couldn’t be maneuvered anymore. NASA has strict rules about not contaminating other worlds that could possibly have life on them, even when it’s very unlikely. In fact, they are bound to this by the Outer Space Treaty. That means they don’t want Cassini flying around Saturn, out of fuel and out of control, where it could possibly crash into one of the moons, especially Enceladus, which is known to have liquid water and organic chemicals.

It’s theoretically possible that Saturn could have life in its atmosphere as well, but it’s much less likely, and the heat as Cassini burns up in the atmosphere should do a good job of sterilizing it…probably. Considering how much of the Space Shuttle Columbia made it through reentry, I’m not convinced, but it’s really the best option they have.

In any case, Cassini has been one of NASA’s great successes among its interplanetary missions. It has increased our knowledge of Saturn, its moons, and the entire Outer Solar System by leaps and bounds, all on the computer technology of the early 1990s. It’s sad to see it go, but it’s done a great job, and here’s hoping the next Outer Solar System missions, the Jupiter Icy Moons Explorer and the Europa Clipper, go just as well.

I'm a full-time astrophysicist and a part-time science fiction writer.
View all posts by Alex R. Howe →
This entry was posted in Current events, Space exploration and tagged Cassini, nasa, saturn. Bookmark the permalink.
%d bloggers like this: