Day 1 at the #AAS230: Dark Matter, Colliding Planets, and More 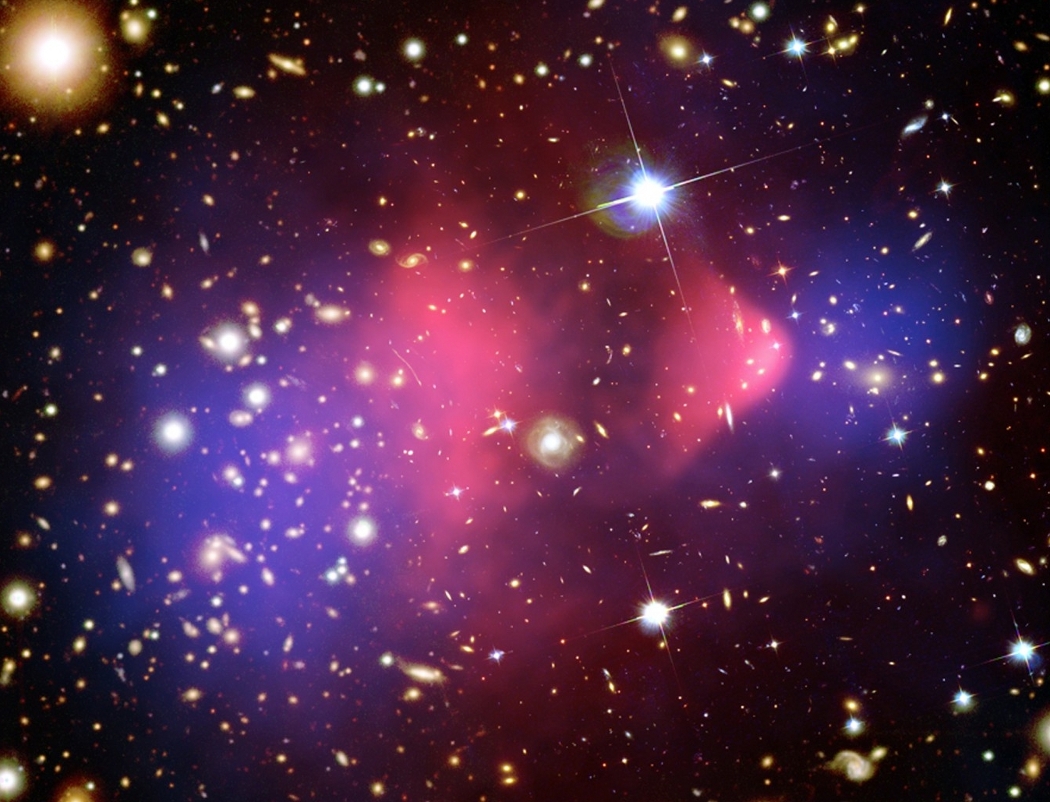 The AAS Conference is underway today with the first round of talks from all branches of astronomy. For us astronomers, the biggest events are probably the plenary sessions, where most everyone attends, but a lot of the most newsworthy results come from the contributed talks and press conferences, so there’s a lot of ground to cover, and I’ll come back later to focus on some of it in more detail, but here’s an overview.

We started the day with a plenary talk on dark matter by Katherine Freese from my own University of Michigan. The plenary talks are really more of a “state of the field” kind of thing, but it was still a very good overview, and I learned lot in a concise form to help me understand the issue of dark matter more clearly. The upshot is the dark matter remains one of the big outstanding questions about the nature of the universe, but we may start to get answers in the next few years.

Later, we heard from Bekki Dawson of Penn State on the subject of inner solar systems—planets that are close to their host stars (which are also most of the exoplanets we know about). I attended several follow-up talks on this subject that went into more detail as well. A big part of this was explaining all of the weirdness we’ve discovered about exoplanets over the years, which I’ve written a fair amount about before. A lot of that has to do with the “nature versus nurture” puzzle—teasing out the different effects of how the planets formed from how they changed and interacted with each other over time. There’s a lot of exciting stuff here, like planets colliding or being gravitationally pushed into their suns—things that may actually happen often during the formation period.

I wasn’t able to attend the afternoon talks today, but they covered interesting topics as well. One described the universe’s most extreme star forming galaxies, which were a major contributor to overall star formation in the early universe. The other presented results from SOFIA—an infrared telescope that flies around on a converted Boeing 747 with a big hole cut out of its side. Yes, seriously!

I'm a full-time astrophysicist and a part-time science fiction writer.
View all posts by Alex R. Howe →
This entry was posted in astronomy, Science and tagged #aas230, dark matter, planets. Bookmark the permalink.
%d bloggers like this: