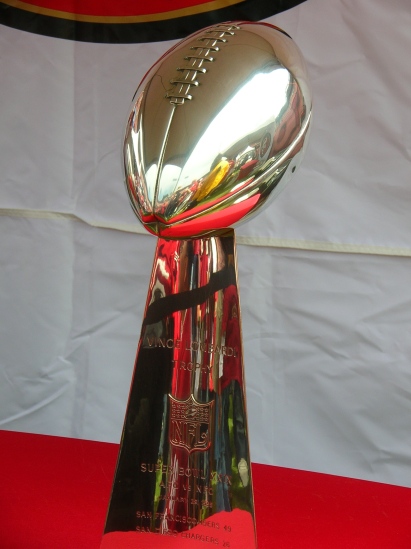 1
:  holy day
2
:  a day on which one is exempt from work; specifically :  a day marked by a general suspension of work in commemoration of an event
3
chiefly British :  vacation —often used in the phrase on holiday —often used in plural
4
:  a period of exemption or relief <corporations enjoying a tax holiday>

Long ago, a holiday meant just what it looks like: a holy day–a day in which everyone was required to attend mass. These days might be days of celebration, like Christmas, or days of solemn remembrance, like Good Friday. The distinction has nothing to do with the difference between feasts and solemnities in the Catholic Church–both are types of celebrations. Christmas is considered a solemnity.

In today’s more secularized world, instead of a day of obligation, a holiday usually denotes a lack of obligation, through the cancellation of work. This used to be because everyone was going to church on the holidays, but the practice has stuck. Today, the United States Government closes on ten weekdays each year (eleven if a President is inaugurated that year). Only one of the federal holidays, Christmas, is religious, or two if you want to be generous and count Thanksgiving, but just like in the Church, they include both celebrations and days of remembrance.

However, if you look at holidays in the old sense–days when people would do something special–we have a completely different set of holidays. And one of those holidays in particular is never printed on your wall calender. This year, that day happens to fall on February 2nd. It is Super Bowl Sunday.

Now, I will admit that I know very little about sports. I couldn’t quote the name of a single player in this year’s Big Game with confidence. I’ll probably tune in for the fourth quarter but that’s about it. To be honest, the only time sports really interests me is during the Olympics, which, as it happens, are also coming up.

But if you doubt that Super Bowl Sunday is a national holiday, just try going to the grocery store the day before. Super Bowl parties have become a tradition in America, and the day is the second-biggest food consumption day of the year after Thanksgiving, even beating out Christmas. It may not be on the regular calender, but it’s right up there with the big ones.

So what are America’s other holidays, culturally speaking–days when people don’t just have the day off, but actually do something out of the ordinary? It doesn’t have to be a party. April Fool’s Day is simply marked by pranks and jokes, but it is well loved by Google and other tech companies. Mother’s Day isn’t that out of the ordinary either, but you’d better remember to at least call your mom that day. It will vary be region, religion, and personal preferences, but here are the ones that, in my experience, people tend to go out of their way for. (If you think I missed one, leave a comment below.)

That’s 13 holidays, or fifteen if you count New Year’s Eve and Christmas Eve, only 4 of which are recognized as U.S. federal holidays. (Although, granted, 4 others fall on Sundays.) Interesting how American culture highlights a very different set of customs from the ones we just get the day off for, isn’t it?